Trinjin is the pairing of Trina Vega and Sinjin Van Cleef (Trin/a and Sin/jin). Trina and Sinjin don't often interact, but this pairing has a small fanbase, and Trina may be one of the characters most often shipped with Sinjin.

There are not very many similarities between Trina and Sinjin (these are only similarities, not necessarily proof that they like each other). 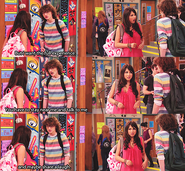 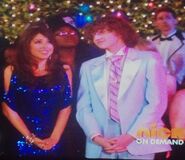 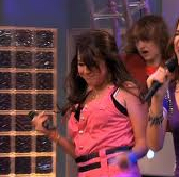 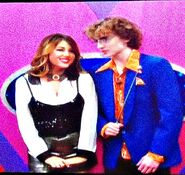 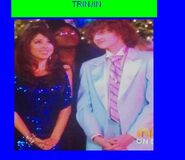