Tribbie is the pairing of Trina Vega and Robbie Shapiro (Tri/na and Ro/bbie). It can also be known as Trobbie (Tr/ina and R/obbie) or Rina (R/obbie and Tr/ina) but it's rarely called so. They have also had major scenes in the series, most notably two kisses. Robbie may have feelings for Trina. It is questionable though, if the feeling is mutual, as Trina makes it clear that she's not interested in him on many occasions. Since the episode Stage Fighting, there had been no noticeable signs showing his attraction to Trina. However in Season 3's A Christmas Tori, he once again shows possible attraction to Trina. Trina still denies feelings for Robbie and doesn't consider him a friend, as revealed in The Blonde Squad.

For the real-life pairing between the actors Matt Bennett and Daniella Monet, see Maniella.

Robbie: Yeah, but when we're done, maybe she'll hug me.

Popular Writers: (has written 2 or more stories for Tribbie)

If you read any of these fanfictions, please write a review to tell the author what you thought and that you found their work through this wiki. Thanks!

Click here to see the photo gallery for Tribbie. 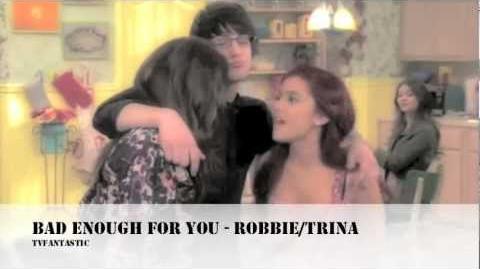 Robbie Trina - Bad Enough For You
XKiss Me — Trina Robbie 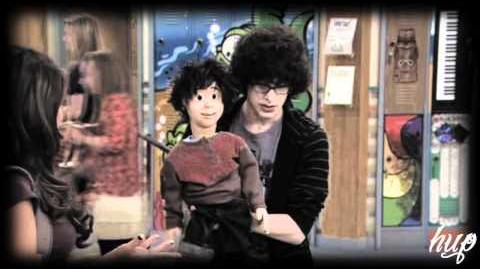 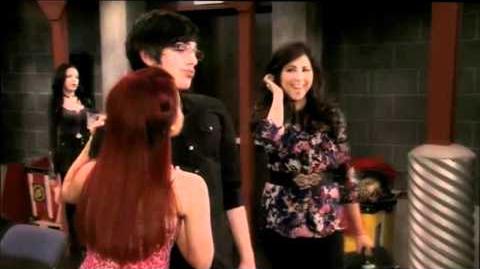 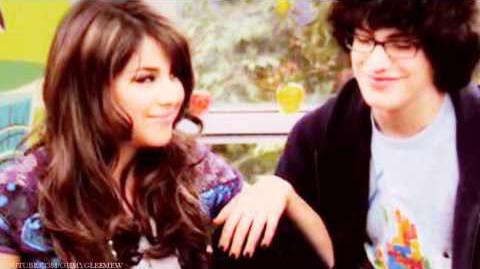 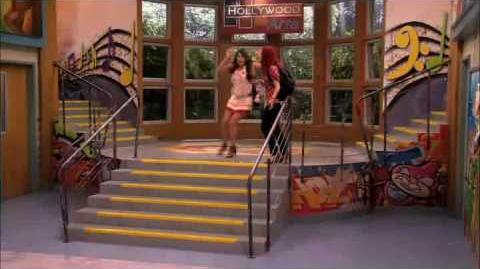 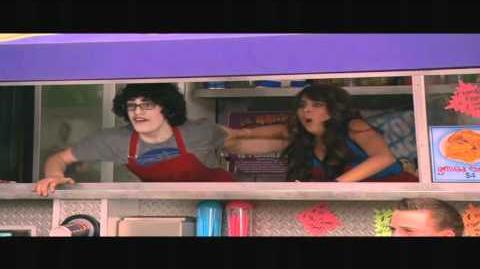 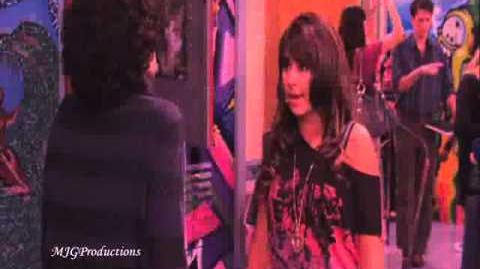 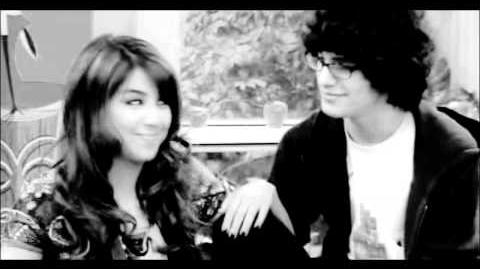 Trina Robbie - To make you feel my love 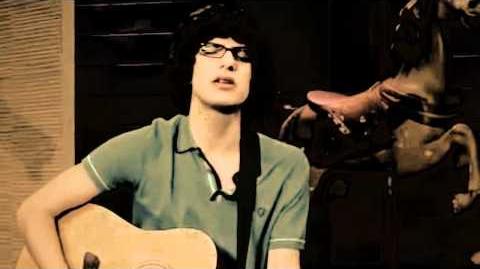 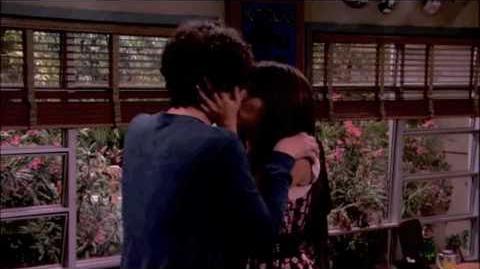 Trina and Robbie Have MAGIC )
Community content is available under CC-BY-SA unless otherwise noted.
Advertisement