Torkowitz is the friendship pairing of Tori Vega and Erwin Sikowitz (Tor/i and Si/kowitz). This pairing will never happen romantically because of the large age difference and illegality of a potential relationship. Tori seems to tolerate Sikowitz like the rest of her friends do while she herself seems to be Sikowitz's favorite student, considering the amount of lead roles he's given her, or that he simply regards her as having the most talent among the group. 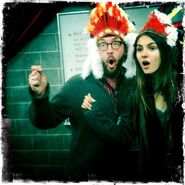 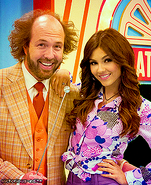 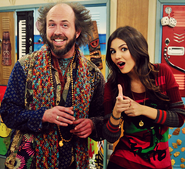