Rytoria is the real life pairing of Ryan Rottman and Victoria Justice (Ryan) and (Victoria). In Victorious, Victoria and Ryan's characters date briefly in Beggin' on Your Knees but break up because Ryan's character, Ryder Daniels, was only using Victoria's character, Tori Vega, to get a good grade on a singing assignment. This made Tori dislike Ryder very much and she sang a song called Beggin' on Your Knees to get back at him. In real life, Victoria and Ryan like each other very much, so much, in fact, that they dated for a while. They broke up and working in the same channel (MTV) without resentment.

The real-life pairing of Rytoria had nothing to do with the fictional pairing of Tyder. 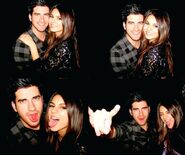 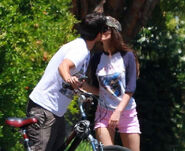 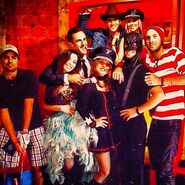 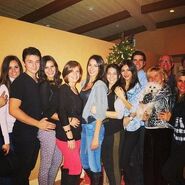 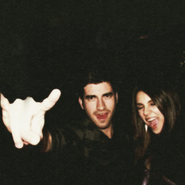 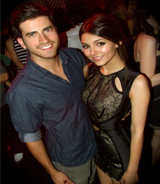 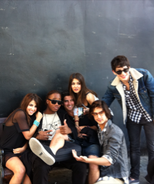 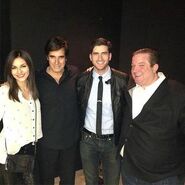 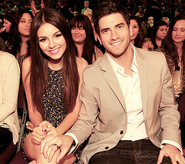 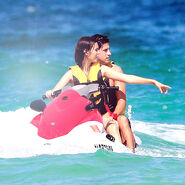 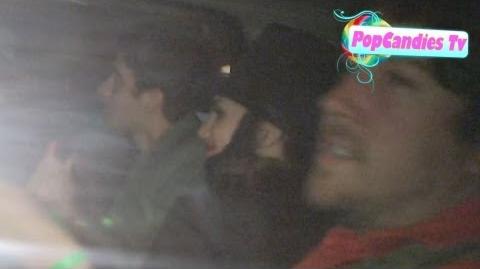 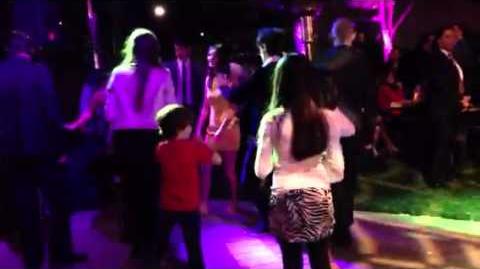 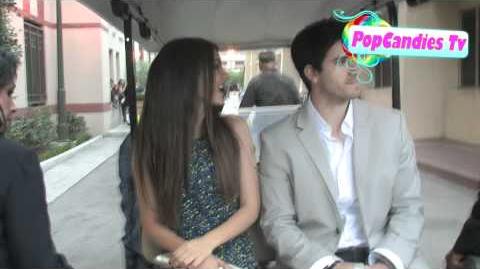 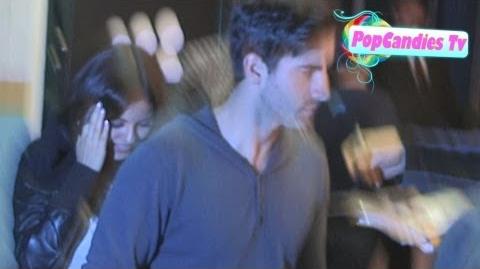 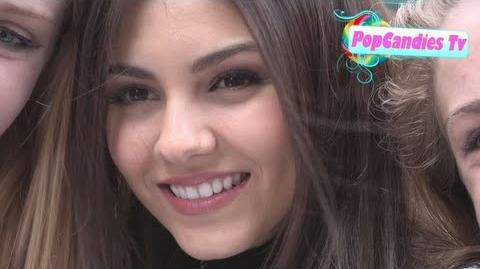 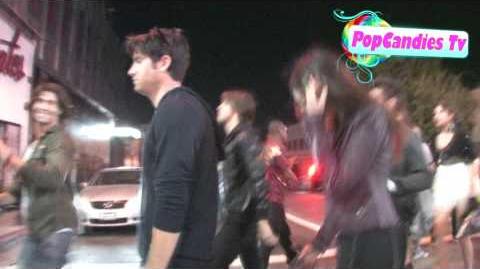 Victoria Justice Meets Her Fans As She Casually Walks Down The Hollywood Walk Of Fame in Hollywood!