Rori is the pairing of Robbie Shapiro and Tori Vega (R/obbie and T/ori). An alternate ship name for the pairing is Tobbie (T/ori and R/obbie), but it is rarely used. Tori and Robbie are good friends. Some fans believe when Rex makes comments about Tori, it is Robbie's excuse to flirt with Tori without getting in trouble, suggesting that Rex and Robbie aren't separate personalities after all. Notably, both Robbie and Rex are consistently nice to Tori contrasting Rex's cruelty towards Jade, Trina, and Cat.

See Vatt for the real-life pairing of the characters' actors, Matt Bennett and Victoria Justice.

If you read any of these fanfictions, please write a review to tell the author what you thought and to inform them that you discovered their work through this wiki. Thanks!

Official Number: 3, because they "kissed" 3 times.

This is a list of songs can be associated to Rori: 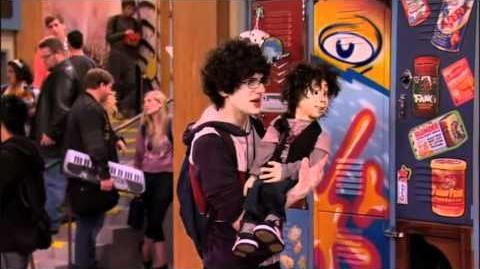 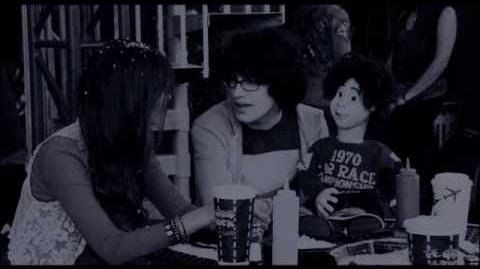 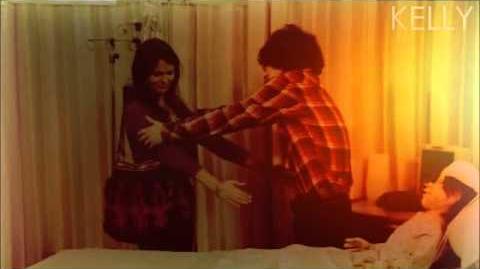 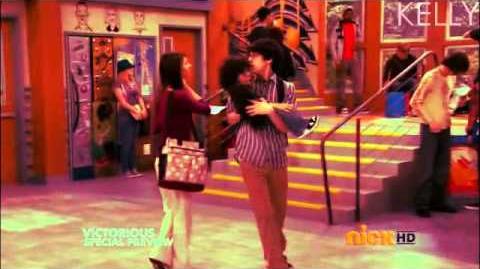 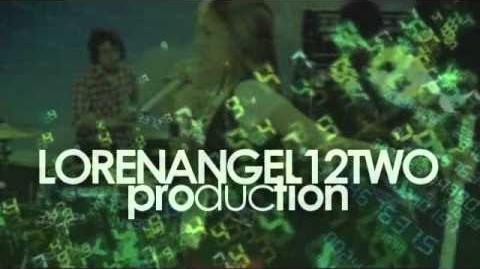 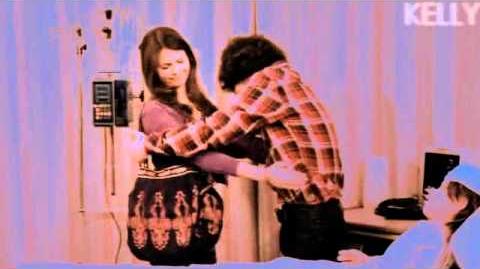 Tori Robbie When Did Your Heart Go Missing? 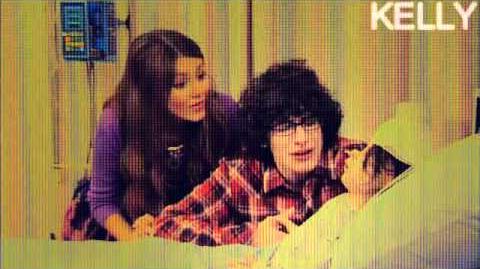 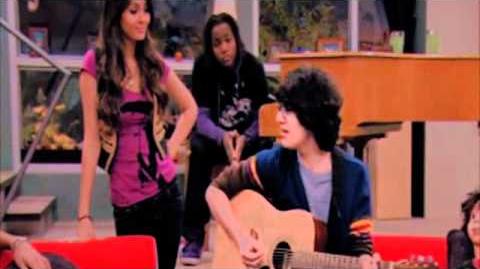 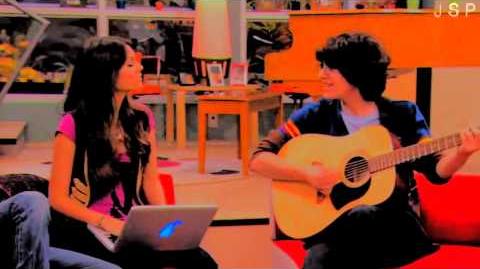 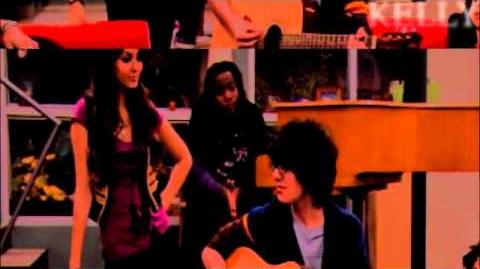 Click here to see the photo gallery for Rori.