Rex Sings is a segment on TheSlap. In these videos, Rex sings songs previously performed in the series. In the first three videos, Sinjin does interpretive dancing in the background while wearing a leotard (in a different color every song) while Rex sings in the foreground. In the most recent video, Tori bounces on a bouncy ball in the background while Rex sings. There have been four videos, all of them uploaded by Rex. 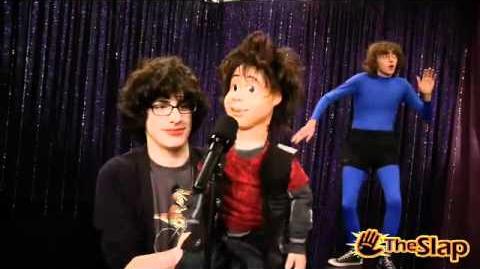 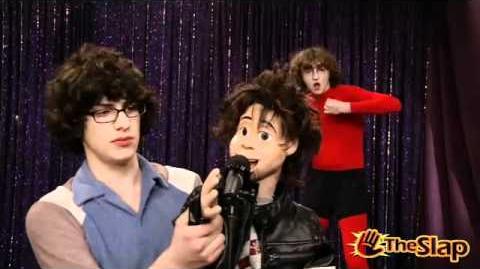 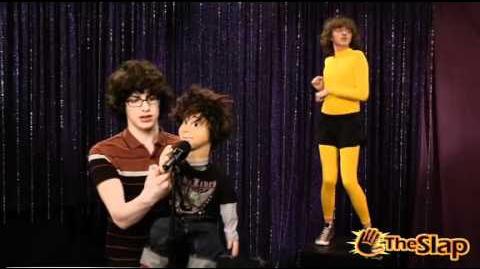 Rex Sings Tell Me That You Love Me.mp4

Retrieved from "https://victorious.fandom.com/wiki/Rex_Sings?oldid=840086"
Community content is available under CC-BY-SA unless otherwise noted.