Latt is the real life pairing of Matt Bennett and Leon Thomas (L/eon and M/att). Latt has nothing to do with Rodré, although some fans may think it does. 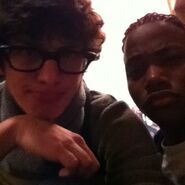 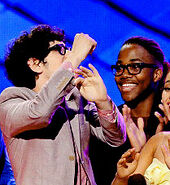 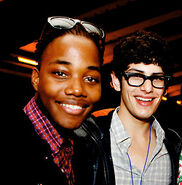 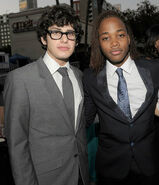 Retrieved from "https://victorious.fandom.com/wiki/Latt?oldid=814554"
Community content is available under CC-BY-SA unless otherwise noted.