Jinjin is the pairing of Jade West and Sinjin Van Cleef (J/ade and S/injin). This ship is also known as Sade (S/injin and J/ade) or Sinjade (Sinj/in and J/ade), although those pairing names are rarely used. Although Sinjin has expressed interest in various girls in the show (Tori in The Great Ping Pong Scam and Rex Dies, Cat in Robarazzi, Christie and Bella in Freak the Freak Out, Trina in Prom Wrecker), Jade seems to be his main love interest. Jade, however, shows obvious disdain towards Sinjin and his unwanted advances. Sinjin is often shown sniffing Jade's hair or trying to impress her. This pairing has a very small fan-base because most think it is creepy and/or weird.

You guys Making a Video? 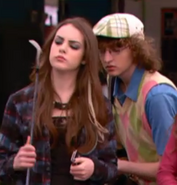 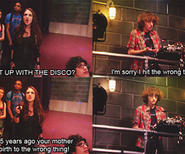 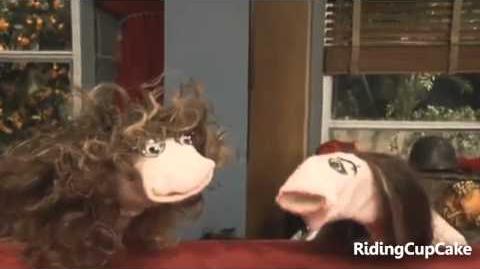 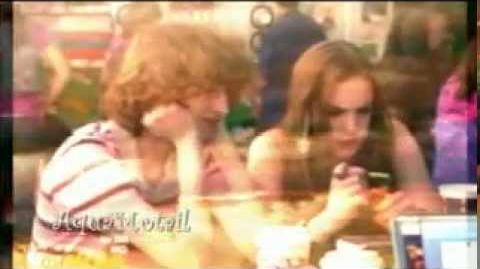 ♫What Can Sinjin Do With A Girl Like Jade?♫