Jandreck is the tri-pairing, possible love triangle, between Jade West, André Harris, and Beck Oliver. (Ja/de, A/ndr/é, and B/eck.) It can also be called Bendrade (Be/ck, A/ndr/é, and J/ade). Beck and Jade are dating and André seems to be close friends with both of them, or at least isn't overtly hated by Jade. André had a passing crush on Jade in Jade Gets Crushed but in the end, chose not to pursue those feelings, respecting Beck and Jade's coupling as well as his friendship with Beck.

It consists of the individual pairings Jandré, Bendré, and Bade, respectively. 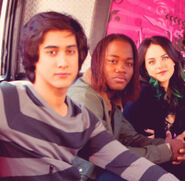 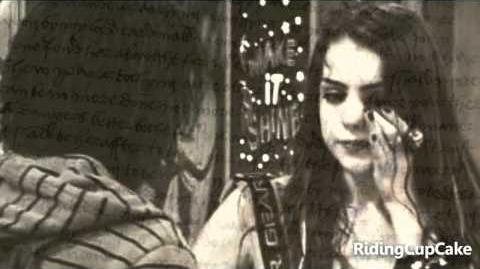 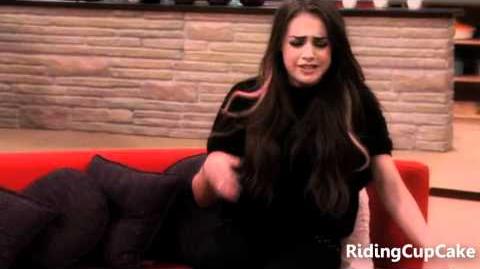 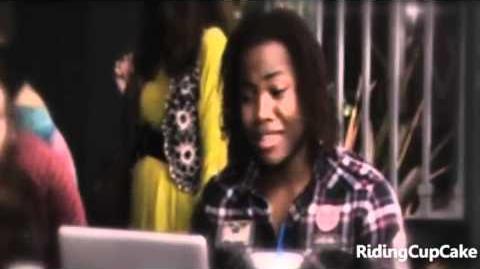 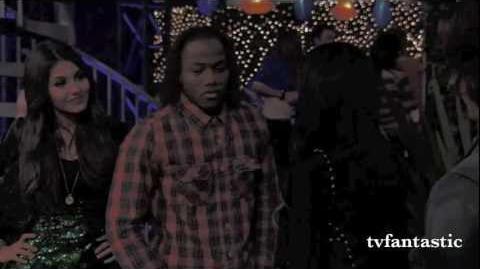 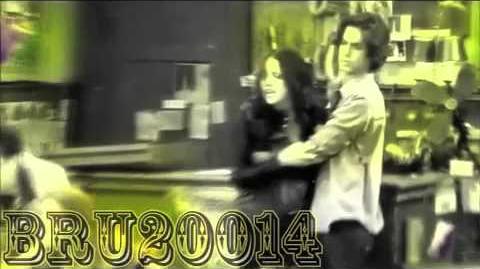