Jandré is the pairing of Jade and André (Ja/de and A/ndré). It also can be called Andrade (Andr/é and J/ade), but Jandré is more commonly used. Despite the two not being very close friends, Jade doesn't seem to have a problem with André, like she has with some other characters; and is reasonably nice to him most of the time. Dan leaked a video of Jade and André about to share a kiss after an argument, suggesting that Jandré might have been an initial endgame. André is also one of the few people Jade doesn't overtly hate, and it's clear that Jade is closer to him than she is to Tori and Robbie. Jandré has its own wiki, Jandré Wiki.

In the realm of fanfiction, Jandré seems best known as the most popular side pairing to Bori (in much the same way that Bade and Tandré compliment each other) but this can often be the result of simply "completing the set" as many Bori shippers also ship Cabbie. In platonic stories, André is the one who helps Beck and Jade through their troubles, essentially taking on Tori's role in the series proper. Outside of this comparatively small circle, however, Jandré seems to be an object of great derision and mockery.

See Eleon for the real-life pairing of Elizabeth Gillies and Leon Thomas III.

If you read any of these fanfictions, please write a review to tell the author what you thought and to let them know you discovered their work through this wiki. Thanks!

Jade and André show up at Nozu together, and they order sushi, looking and acting like a couple in The Hambone King.

Click here to see the photo gallery for Jandré. 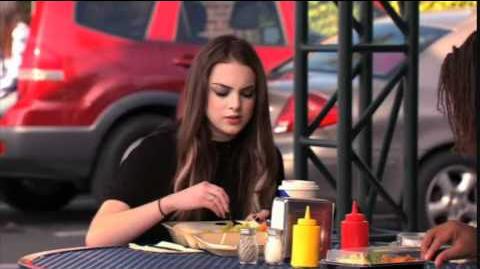 Victorious - Jade Andre - Cooler Than Me 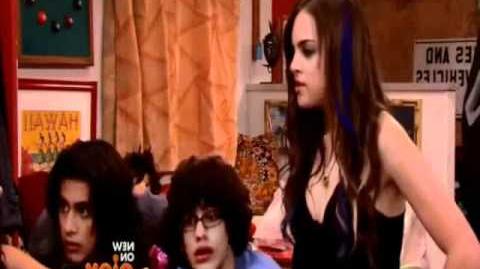 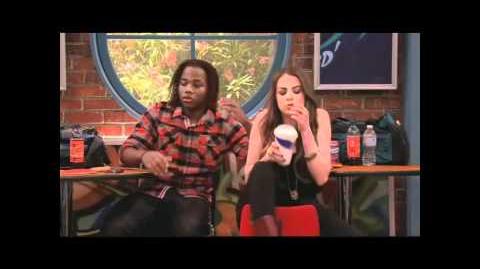 Jandre Victorious You're so damn hot 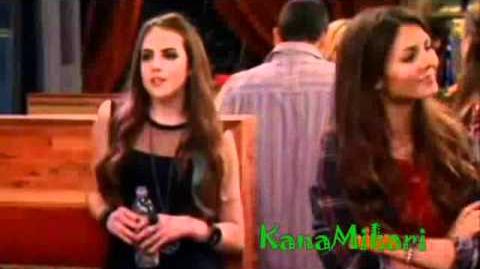 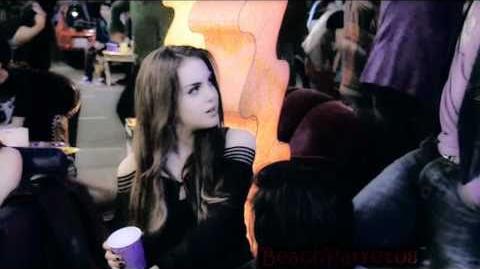 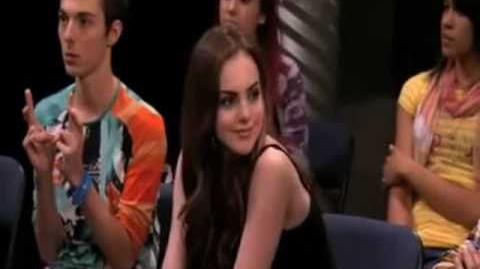 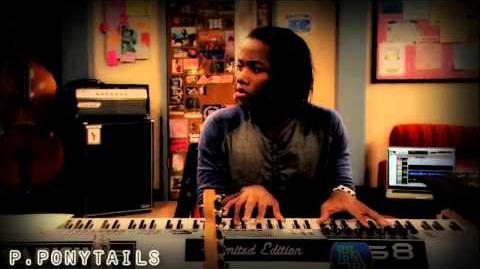