Georgie is a recurring character who has played guitar in three episodes. The first being Tori Fixes Beck and Jade, where she was Jade's guitarist for You Don't Know Me. She also appeared in the episode One Thousand Berry Balls, and later was Tori's guitarist in Star Spangled Tori.

She is portrayed by Kellen McGee. 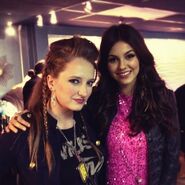 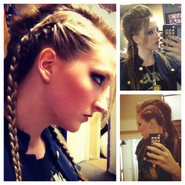 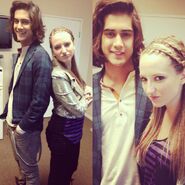 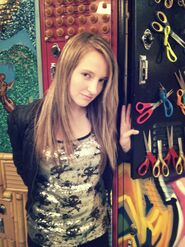 Kellen and Victoria. Victoria took Kellen's phone, edited this, and posted it on Kell's instagram. cool: ) 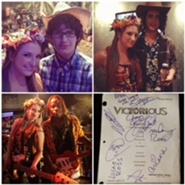 Add a photo to this gallery
Retrieved from "https://victorious.fandom.com/wiki/Georgie?oldid=844935"
Community content is available under CC-BY-SA unless otherwise noted.