Eliella is the real life pairing of Elizabeth Gillies and Daniella Monet (El/izabeth and Dan/iella). This has nothing to do with Trade although some fans think so.

Click here to see the photo gallery for Eliella. 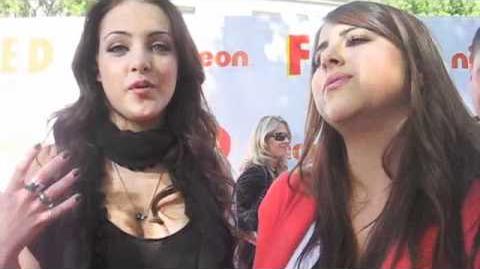 What's the Best Gift to Get LIZ GILLIES and DANIELLA MONET? 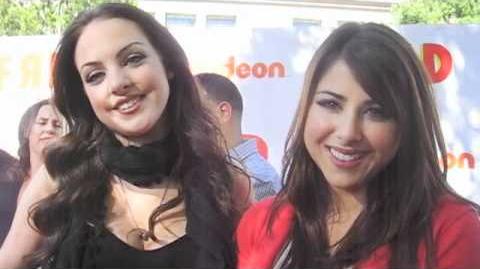 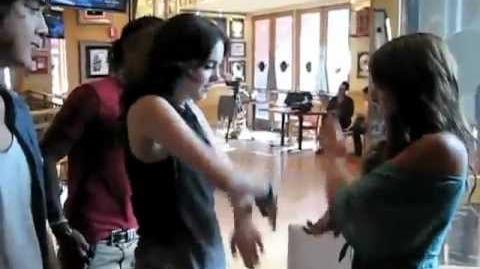 
Cite error: <ref> tags exist, but no <references/> tag was found
Retrieved from "https://victorious.fandom.com/wiki/Eliella?oldid=834035"
Community content is available under CC-BY-SA unless otherwise noted.