Eliana is the real life friendship/pairing of Elizabeth Gillies and Ariana Grande (Eli/zabeth and Ari/ana), although a few people also call it Liziana (Elizabeth and Ariana) or Ariz (Ar/iana and L/iz). They are best friends in real life who met on the set of 13 the musical and hang out onscreen and offscreen. It has nothing to do with Cade, although some fans might think so.

Click here to see the photo gallery for Eliana. 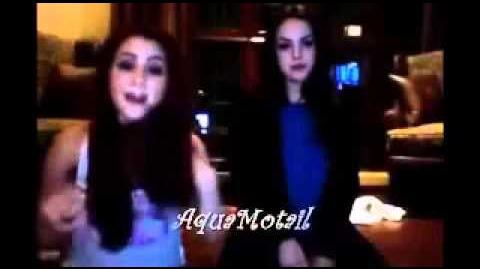 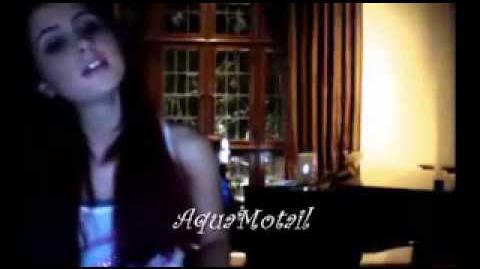 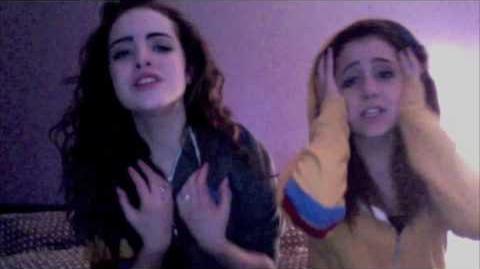 Verrry very Next to Normal 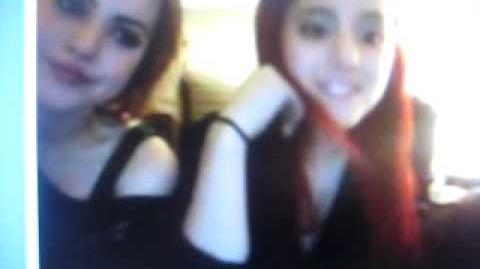 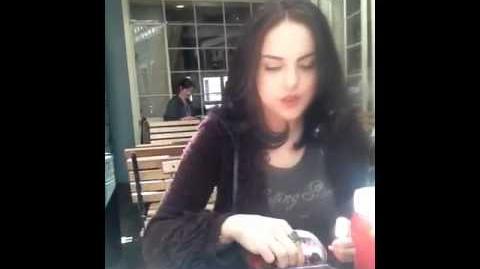 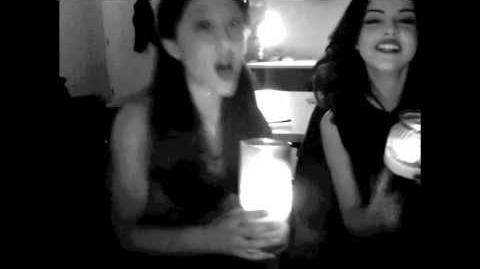 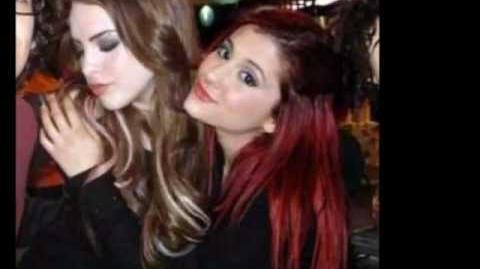 Liz Gillies and Ariana Grande
Add a photo to this gallery

Retrieved from "https://victorious.fandom.com/wiki/Eliana?oldid=857521"
Community content is available under CC-BY-SA unless otherwise noted.