Elavan is the real-life pairing of Elizabeth Gillies and Avan Jogia (Elizabeth and Avan). They have been seen to be very close and hang out sometimes.

This page is for the real life pairing of the actors and is not to be confused with Bade.

Click here to see the photo gallery for Elavan. 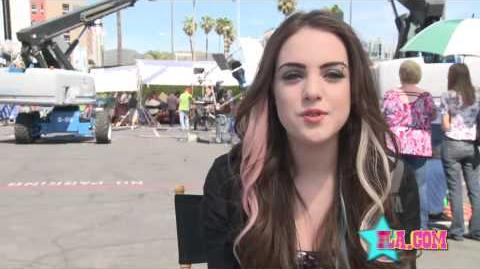 Liz Gilies on the Set of Victorious 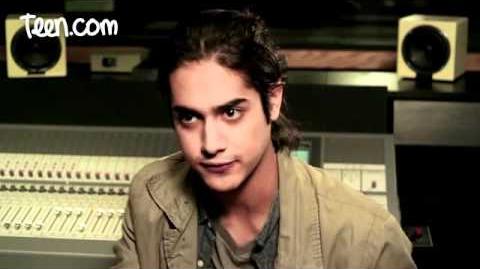 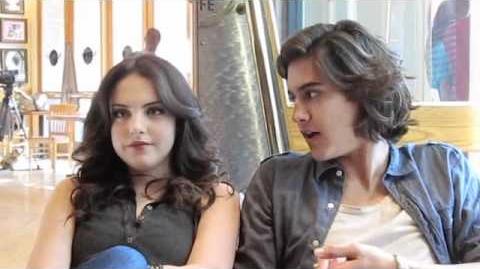 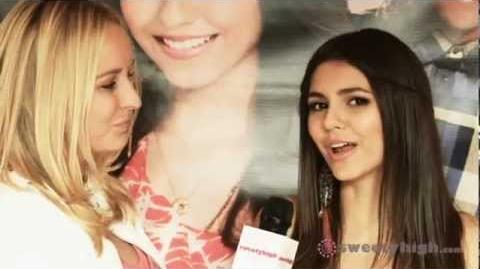 Victoria Justice and The Victorious Cast Rap Up Season 2 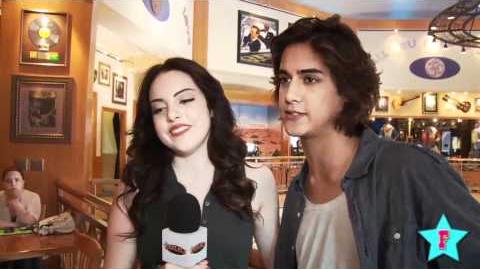 Behind the Scenes w the Victorious Cast for the Flash Mob Dance! 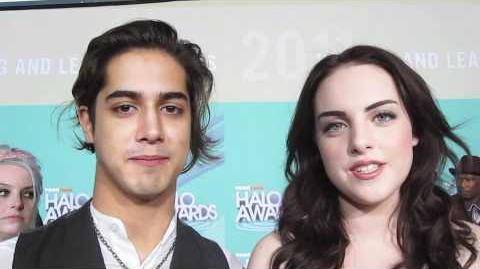 LIZ GILLIES and AVAN JOGIA at the HALO Awards!-1 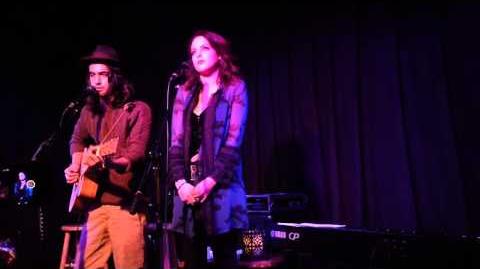