Elatt is the real life pairing of Elizabeth Gillies and Matt Bennett (El/izabeth and M/att). Liz and Matt like to spend a lot of time together, and are close friends. This has nothing to do with Rade, although some fans might think so.

Click here to see the photo gallery for Elatt.

Liz Gillies & Matt Bennett Elatt Why Don't You Love Me 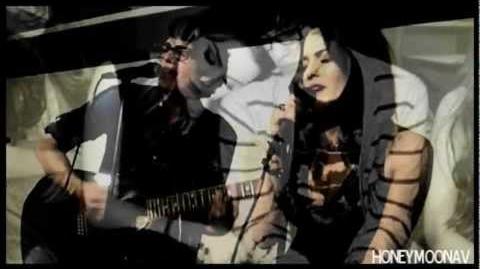 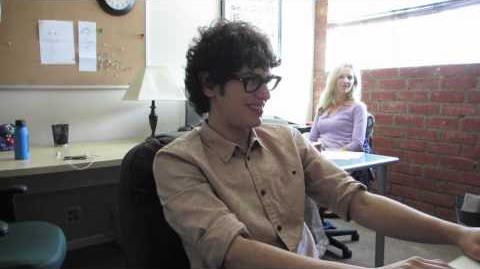 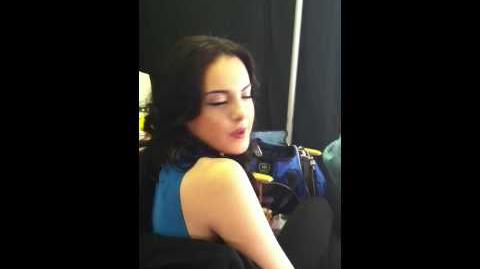