Daniel James "Dan" Schneider is an actor, writer, and producer of movies and TV. He is the president of his own production company, Schneider's Bakery, Inc. He is also known by his online pseudonym DanWarp.

Dan Schneider is sometimes credited as Daniel Schneider, Daniel J. Schneider, or Daniel James Schneider. His wife, Lisa Lillien, is the author of the Hungry Girl cookbooks. He went to Memphis University School (MUS) for some of amount of years but graduated from White Station High School in 1982 and was the president of his senior class.

Schneider was discovered at the age of eighteen and began acting for a while before becoming the famous writer/producer that he is today.

Later, after becoming a writer/producer, Schneider began limiting his acting roles to ones he wrote for himself in his projects, produced, such as "Mr. Bailey" in Good Burger along with other Nickelodeon stars Kenan Thompson and Kel Mitchell (a movie written and co-produced by Schneider).

Schneider's career shifted directions in 1993 when he began writing and producing a string of highly successful television shows.

Schneider is the creative force behind the following hit TV series (All shows aired on Nickelodeon except as noted):

Schneider has also been involved in movies. He wrote the movie Good Burger, based on the All That skit which starred Kenan Thompson and Kel Mitchell (and features Schneider himself in a supporting role). The film was a successful moneymaker for Paramount Studios and has begun to enjoy "cult film" status over recent years.

As of 2007, Schneider had movies in development at both Warner Bros. Studios and Nickelodeon's movie division.

Wikipedia has an article related to:
Dan Schneider (TV producer) 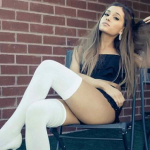 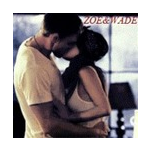 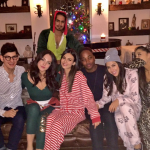