Cori is the pairing of Cat and Tori (C/at and T/ori). Another pairing name would be Tat (T/ori and C/at). Cat was the first girl that Tori met at Hollywood Arts (excluding Trina), and they quickly became best friends in Pilot, both being willing to do anything for the other. Cat is one of Tori's best friends in addition to André.

See Variana for the real-life pairing of Victoria and Ariana.

Episodes with a Cori Main Plot or Sub Plot

Click here to see the photo gallery for Cori. 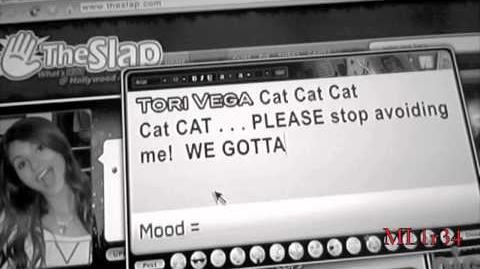 The Meaning of Friendship (Cat Tori) 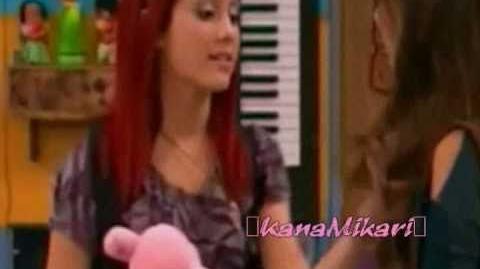 ~All About Cori~ Cat Tori 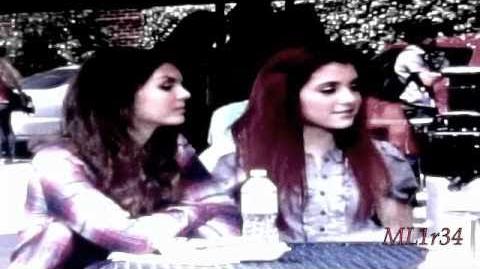 ((Cat Tori - Whispering))
Add a photo to this gallery

If you read any of these fanfiction stories, please write a review to tell the author what you thought and that you found their work through this wiki. Thanks!

Retrieved from "https://victorious.fandom.com/wiki/Cori?oldid=847796"
Community content is available under CC-BY-SA unless otherwise noted.