Catorade (Cat, T/or/i, and J/ade) is the tri-pairing between Cat, Tori, and Jade. Cat's two best friends are Tori and Jade. Though Tori and Jade aren't as fond of each other, the two have become more friendly to each other as the show has progressed. It is possible that Tori and Cat are Jade's only female friends.

It is made of the three individual pairings Jori, Cade, and Cori.

The opposite tri-pairing is Rodreck, the pairing of the same-aged boys on the show, Beck Oliver, Robbie Shapiro, and André Harris. 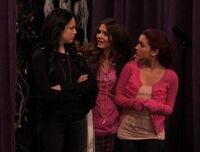 Click here to see the photo gallery for Catorade. 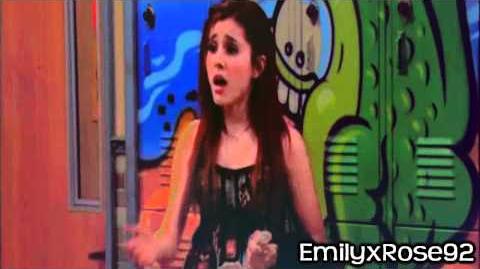 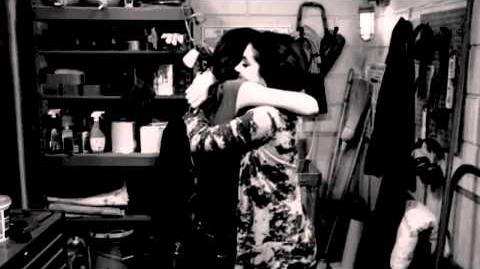 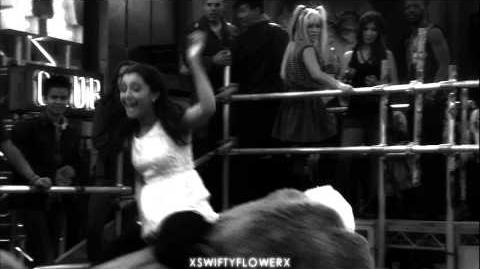 Cat, Tori, Jade - We are the shhhh
Add a photo to this gallery

Retrieved from "https://victorious.fandom.com/wiki/Catorade?oldid=847818"
Community content is available under CC-BY-SA unless otherwise noted.