Candré is the pairing of Cat and André (Ca/t and A/ndré). Cat and André seem to be very close friends on the show because they are usually hanging out together. They are often seen standing very close to each other. Cat and André have most likely been friends for more than two years since they were friends in the flashback scene in the season one episode The Great Ping Pong Scam. The two get along together very well and are great friends. They are often seen together, and André has even been to Cat's house. André has a nickname for Cat: "Little Red" or "Lil' Red." He calls her this because she is short and has red hair. Cat seems to like this nickname and says it's creative and fun. André is usually a little bit more sensitive with Cat's feelings than the rest of the gang.

See Arieon for the real-life friendship or romantic pairing for Ariana Grande and Leon Thomas.

There are not that many similarities between Cat and André, but they are similar in a few ways. The following are only similarities.

the back of the restaurant.

Three Girls and a Moose

If you have read any of these fanfiction, please feel free to write a review to tell the authors what you thought and to let them know that you discovered their work through this wiki. Thanks!

Popular Writers: (has written 2 or more stories for Candré)

Official Song: I'm Only Me When I'm With You by Taylor Swift because it was used in the 1st Candré video. Many fans also believe that Cat is mostly normal around André since it seems whenever she's not around him, she's ditzier than usual.

Official Color: Red, because André's nickname for Cat is Little Red, and Cat has red hair.

Official Mascot: Ketchup is the official mascot because it has been said that André has a ketchup problem and in Freak the Freak Out, Cat shouted very loudly to André "Ketchup!" because she wanted him to pass her the ketchup. Also, they once had a short conversation about ketchup and "Catsup" on theSlap.com.

Snowmaker because André is the only one that took an interest when Cat brought her snow machine. In a picture on the Slap, Cat and André are sitting next to each other covered in snow. Also, André said he wishes it to snow and Cat offered André the snow machine.

Official Animal: Giraffe because in the improv video Cat and André do together, Cat has a stuffed animal Giraffe and she tells André to kiss him but he says no. (also the Cabbie official animal)

Official Romantic Location: Cat's bedroom, because Cat has a picture of André in her room. Also, Cat and André show their Drive By Acting Exercise video there.

Click here to see the photo gallery for Candré. 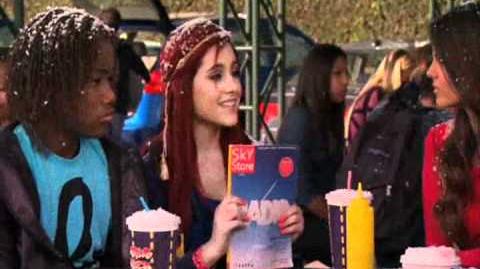 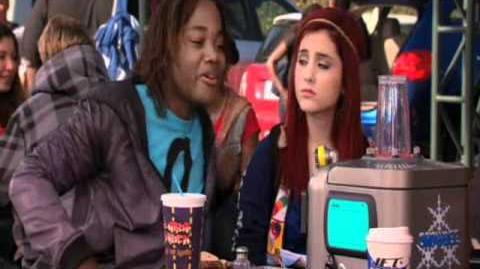 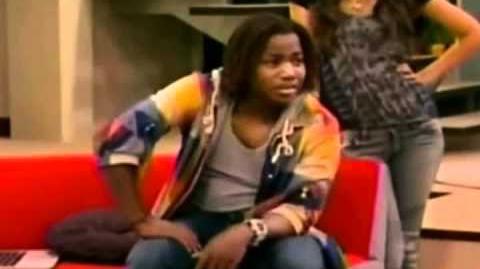 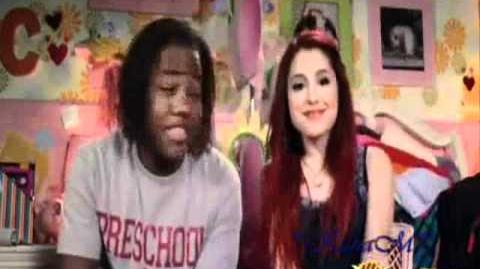 Cat Andre Jade - Gotta Get Through This - Victorious 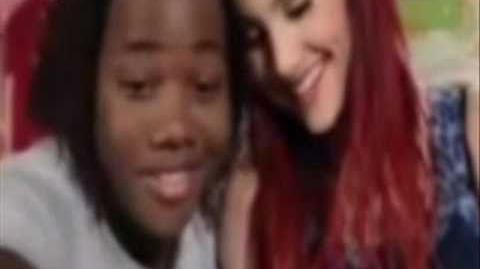 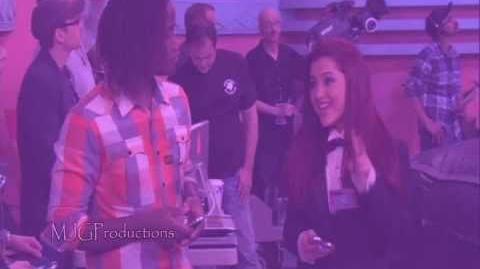 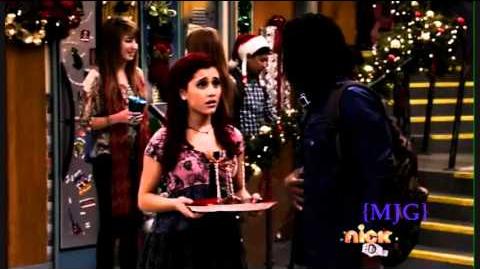 (Cat Andre) young love murder that is what this must be 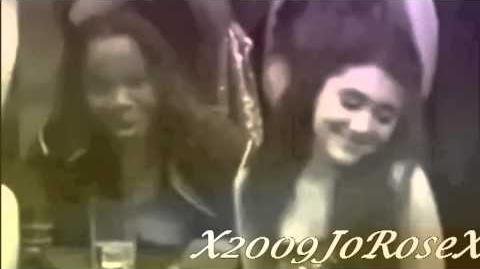 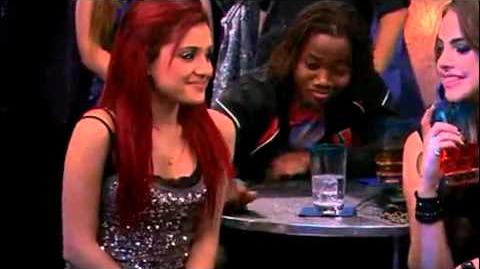 Cat&Andre Why do you love me? 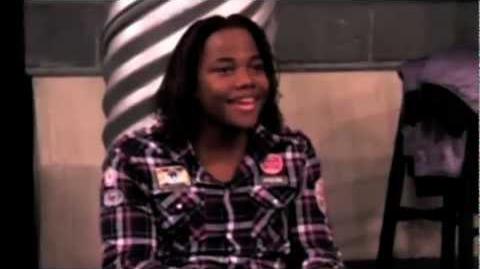 Cat and Andre I Wouldn't Mind 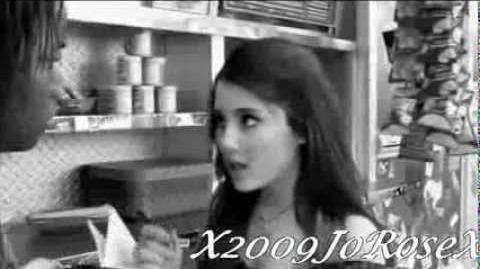 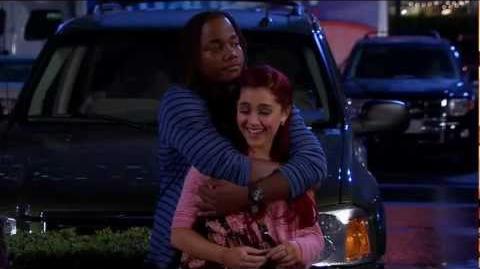